After a short off-season and an intense winter testing programme, The Formula One World Championship gets underway this weekend at Melbourne’s Albert Park circuit.

Excluding 2006 and 2010, when Bahrain hosted the event, the Australian Grand Prix has formed the opening race of the World Championship since moving to Melbourne from Adelaide in 1996.

Sophisticated, elegant and cosmopolitan, Melbourne has been voted one of the world’s most liveable cities. It is a capital of arts, culture, fashion, food and sport, and boasts tree-lined boulevards, bustling markets, eccentric old-fashioned trams and a vibrant café lifestyle. The city sits either side of the Yarra River, with the redeveloped Southbank, now a vibrant entertainment district, boasts a huge casino and top-name celebrity chef dining.​ 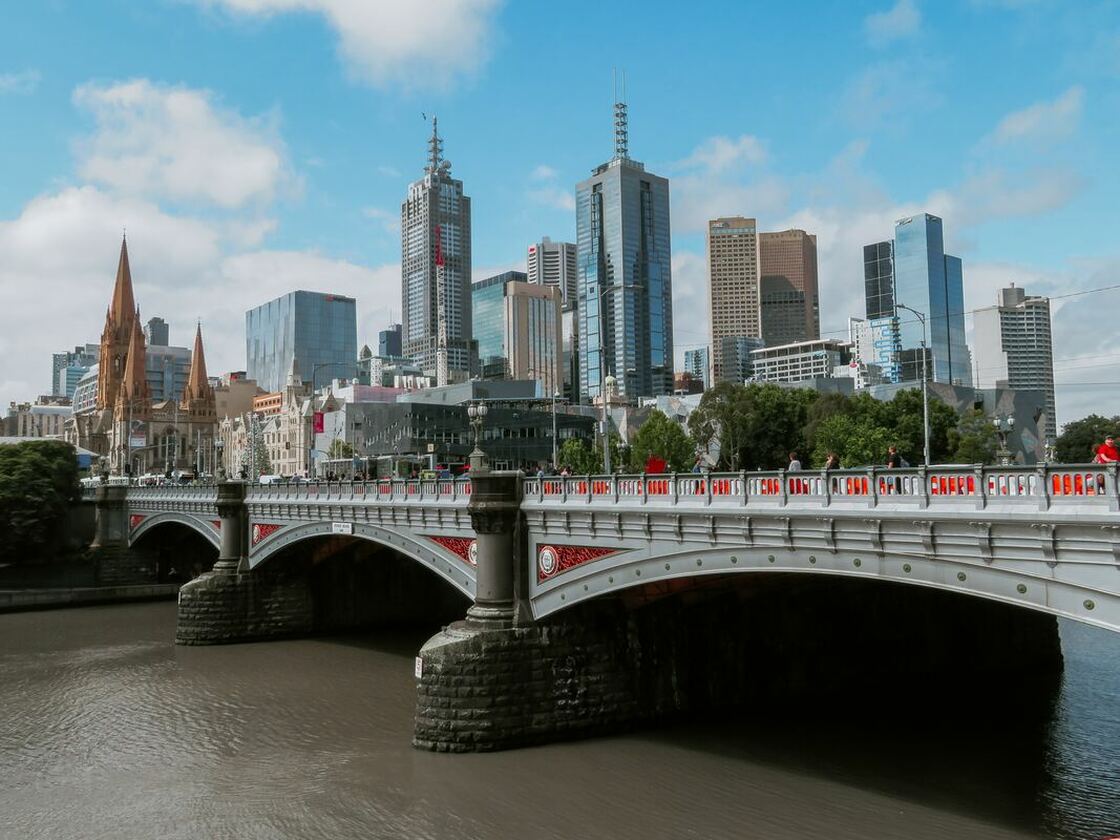 The inner city suburb of Albert Park is located 3 km south of Melbourne's central business district. The easiest way to access Albert Park is to use the tram system that operates from central Melbourne. 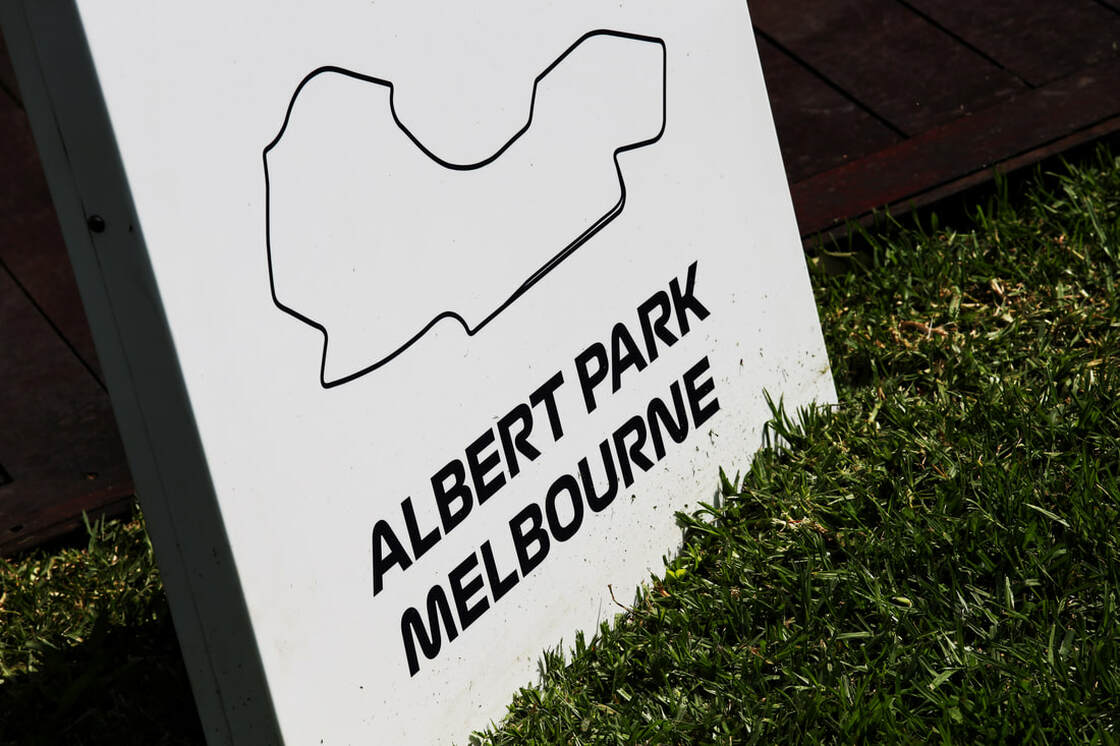 Located on the fringes of Albert Park in South Melbourne, Coppersmith is a 15-room boutique hotel with a bistro, bar and rooftop retreat.

​Hidden just behind the bustling Chapel Street, House of Hoi An boasts delicious and authentic Vietnamese food with a difference. It’s also only a short walk from the Albert Park Circuit.

​Located on the top floor of the old Melbourne Steamship Co. building, the recently reopened State of Grace is a rooftop bar with killer city views.

Long stint - where to go next

Drive from Melbourne to Sydney via the sparkling beaches and secluded surf spots of the Sapphire Coast.​
If you want to see the fastest racing, seats at Turn 4 are a good choice. F1 drivers call it the most exhilarating section of the circuit, and no wonder – you’ll see them twitch left and right at speeds up to 200mph. The seats here place you really close to the action.

​The City Circle tram is a free service and offers a good introduction to the heart of Melbourne’s central business district taking in many of the city’s attractions. A recorded message on the early-model trams explains the sites you are passing, along with a little of their history. 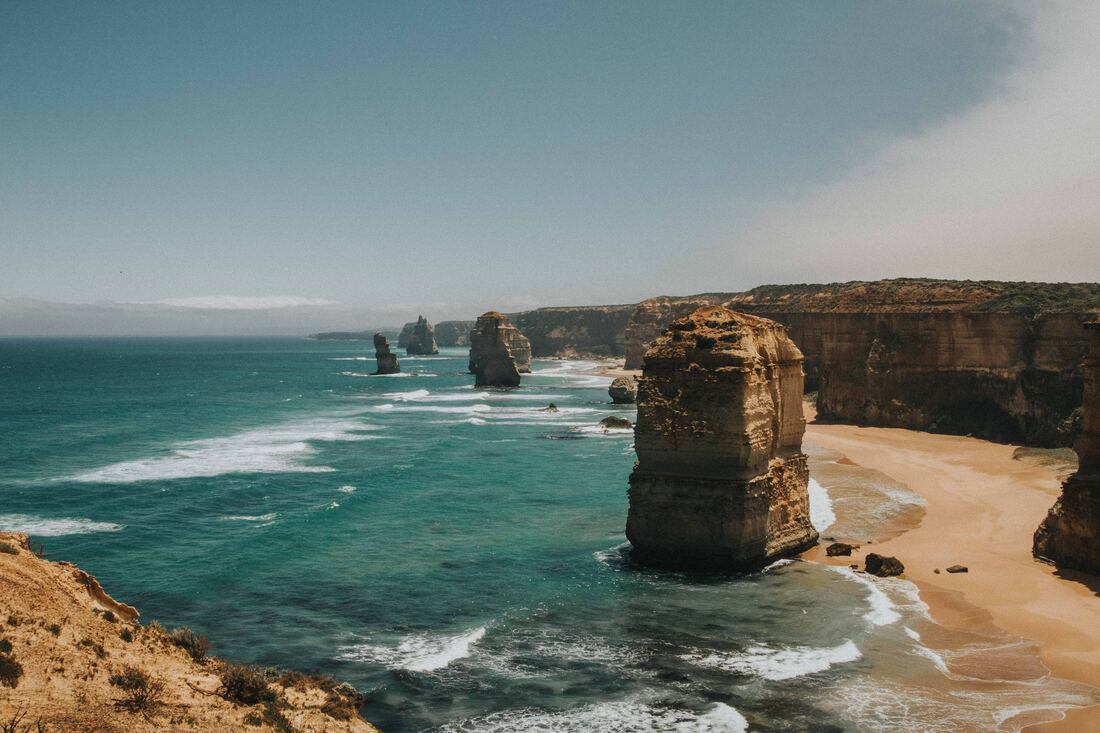