​This is the final part of my series highlighting my favourite grandstand views at some of the most popular Grand Prix Circuits on the current F1 calendar.

This time we’re going to look at my favourite grandstand views at two of the stand out Grand Prix in the latter part of the season.

So, which grandstand should you choose in Austin and Abu Dhabi?

Both the Yas Marina Circuit in Abu Dhabi and Circuit of the Americas (COTA) in Austin have a fantastic selection of grandstands to watch the race from, with several of them getting you really close to the action.

At the Yas Marina Circuit, there really isn’t a bad one! All are modern, permanent structures designed with spectators in mind, so you can’t go wrong. If I had to narrow it down (which is incredibly difficult), I’d have to say that the West and North Grandstands are probably my favourite. 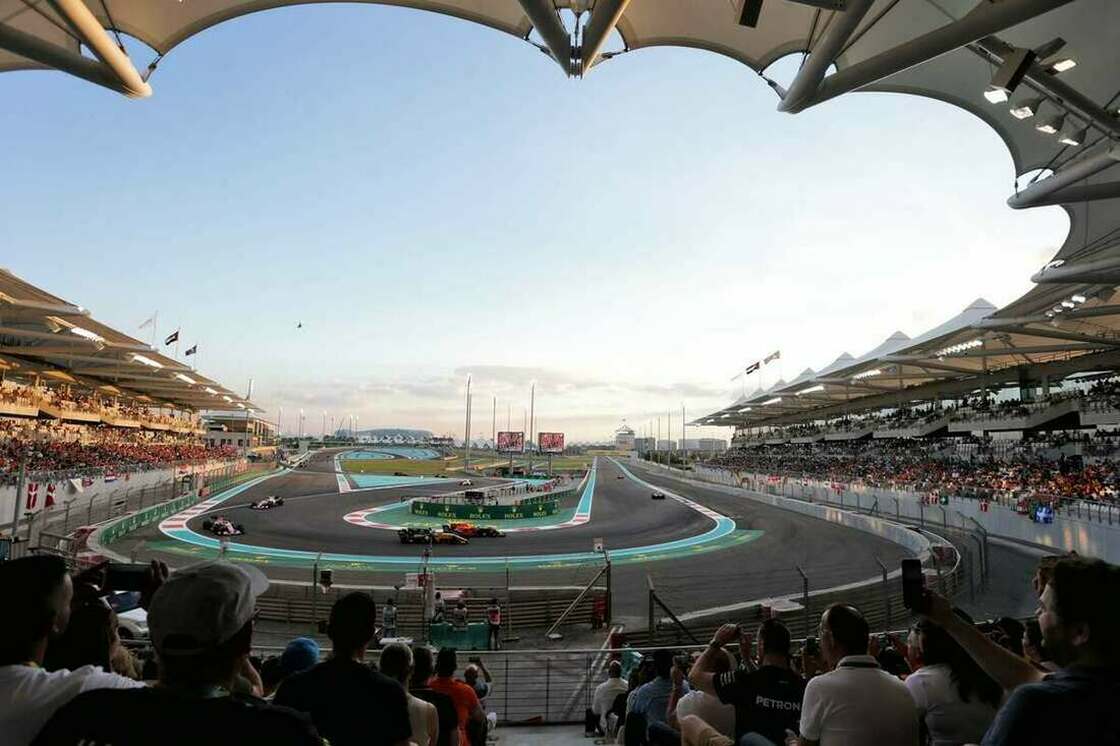 This is a slow part of the circuit so don’t expect any high speed overtaking, but don’t be surprised if you see cars jostling for position or even losing some bodywork as they break and concertina up at the hairpin before accelerating away down the back straight towards the West Grandstand.

Located at Turns 8 & 9, the West Grandstand at Yas Marina Circuit is perfectly positioned for some outbreaking moves at the end of the straight between Turns 7 & 8. The views from the West Grandstand are plentiful and depending on your seat position, you may have views of the cars as they hurtle down the back straight before arriving at the breaking zone at Turn 8 and then as they negotiate the S section of circuit between Turns 9 & 10. 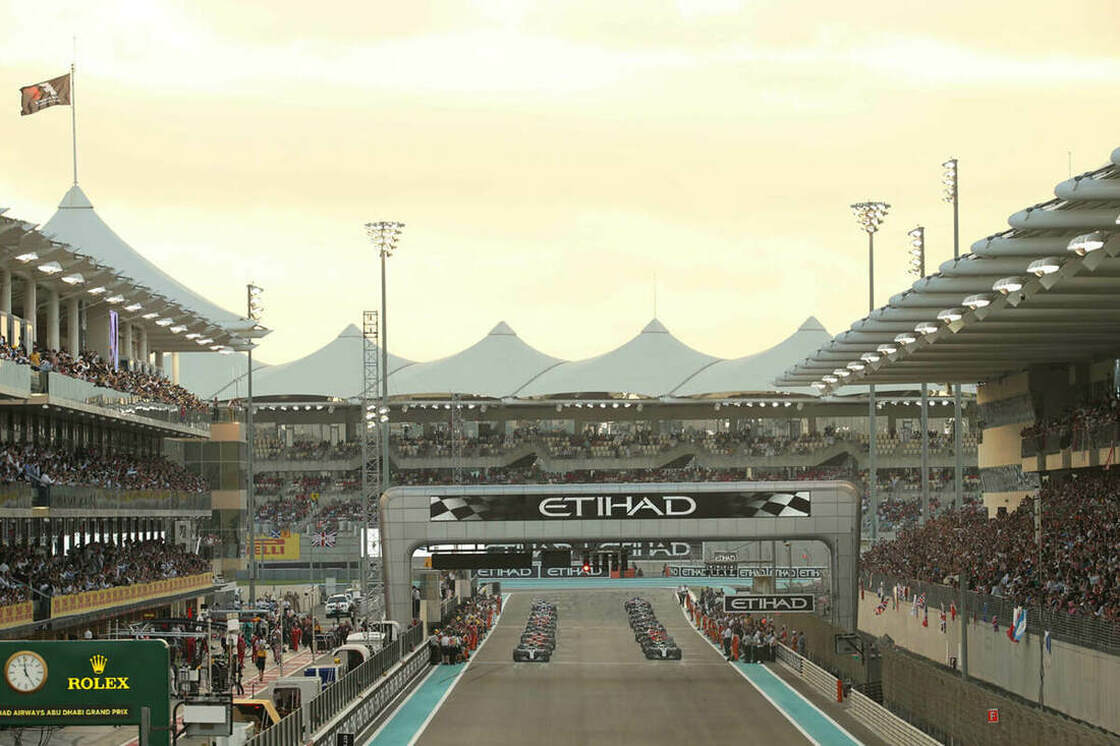 Above: West Grandstand at the Yas Marina Circuit
You’ll also get twice the view from here as the cars reappear into sight at Turns 20 & 21 before completing the lap. Seating to the left hand side of the West Grandstand also has views down the start/finish straight making this one of the most popular grandstands. ​​

One of the few anti-clockwise F1 tracks, the Circuit of the Americas is a modern circuit inspired by classic Formula One venues. Hockenheim's stadium section, Istanbul's multi-apex Turn 8 and the Becketts-Maggots complex at Silverstone – the DNA of all three is clearly present in Austin. But Austin’s signature stretch, the steep run from the starting line up to a near-blind hairpin bend, is a true original.

The Main Grandstand is the place to see that blazing-fast starting run up to Turn 1, but the Turn 1 Grandstand itself is an even more thrilling choice. A sharp left-hand hairpin 133 feet above the start line, Turn 1 is a fascinating driving challenge. Because it’s uphill, drivers can brake really late and there are several different lines they can take - presenting opportunities for overtaking 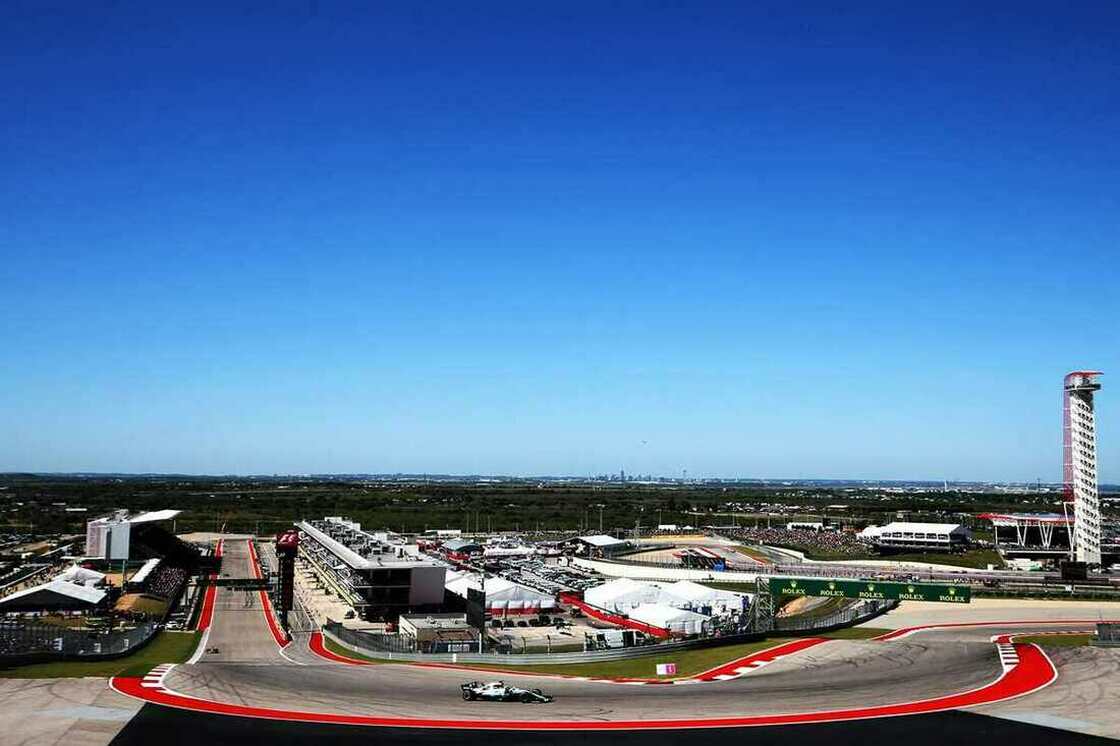 Above: Turn 1 at Circuit of the Americas
If you want to see the fastest racing, seats at Turn 4 are a good choice. F1 drivers call it the most exhilarating section of the circuit, and no wonder – you’ll see them twitch left and right at speeds up to 200mph. The seats here place you really close to the action. 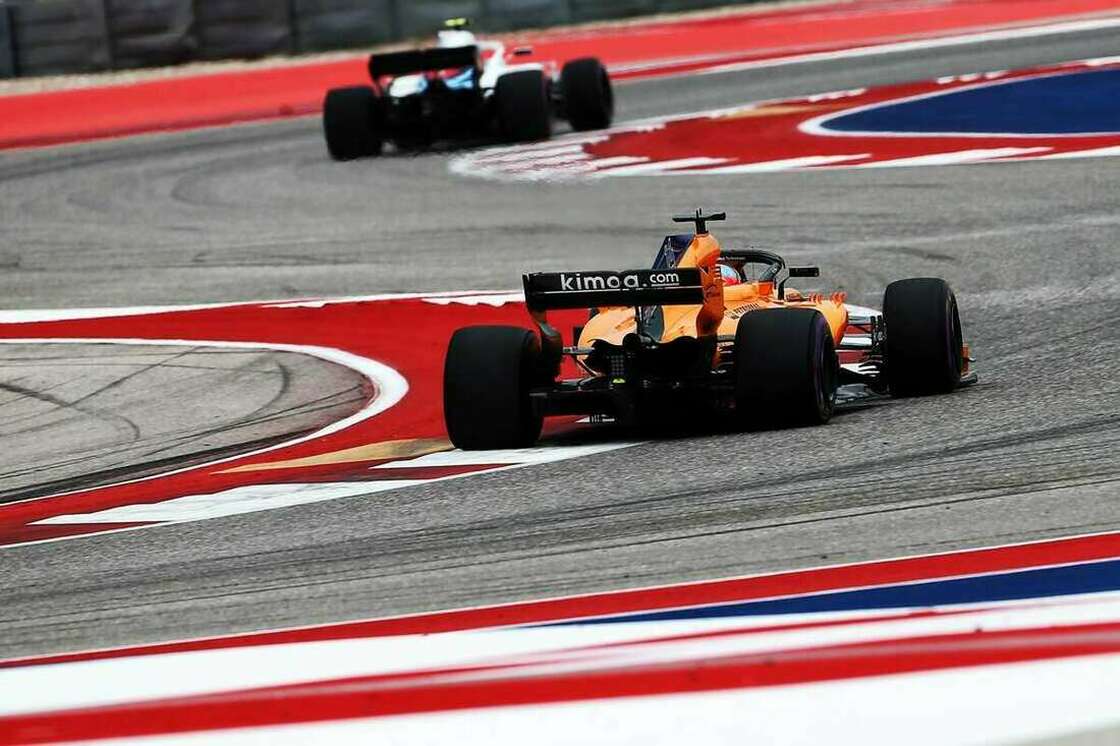 My final pick is the Turn 15 Grandstand, which many consider the Circuit of the Americas’ best stand. You’ll have an amazing view of multiple turns, including Turn 12 – one of the most popular track sections, because it’s where you’ll have a good chance of seeing some overtaking. You’ll also have a great view of the back straight, where F1 drivers can really put their foot down. So, if you want a seat that offers both speed and overtaking, Turn 15 could be the grandstand for you.